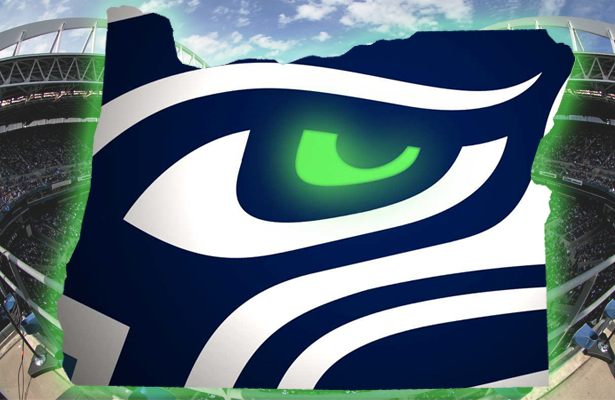 It’s OK to hate the Seattle Sounders. And sure, when the Emerald City gets an NBA team again, you can hate them also.

But with no hometown NFL team to call your own, it’s your Northwest duty to root for the Seahawks.

Look, we’re not asking you to like Century Link Field. After all, the Timbers don’t necessarily embrace that building. And we’re not talking about the Huskies, either. We’ve got our own college football down here to keep us busy.

But Oregon lacks any professional football (at least until the AFL kicks off this March). We’re the only state between Seattle and San Francisco, however that doesn’t mean you should side with the Scarlet and Gold.

Let us give you five reasons why it’ll be fun to become a 12th man this weekend.