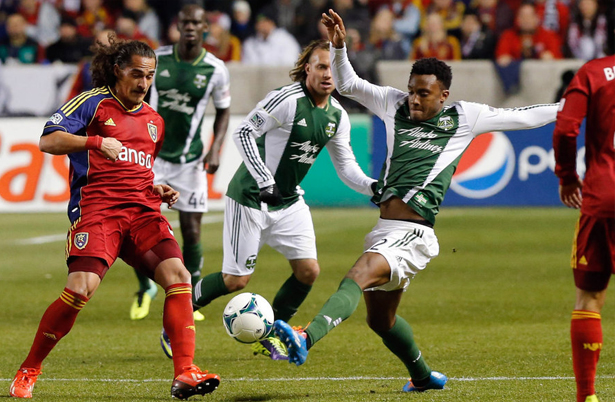 The Portland Timbers thank the Timbers army for an exciting 2013 season.

Two weeks wasn’t long enough. The Timbers had 14 days between playoff games to somehow beat Real Salt Lake by three and advance to the MLS Cup.

But a 0-1 loss last night (5-2 aggregate) ended Portland’s season at home. Always classy, the Timbers organization had just one message to their fans this morning:

“To the best supporters in North America. Thank You.”

Watch their video tribute to the Timbers Army above. And for more on the end of Portland’s exciting season, check out the recap on PortlandTimbers.com.

Here’s how the rest of your teams fared over the weekend: