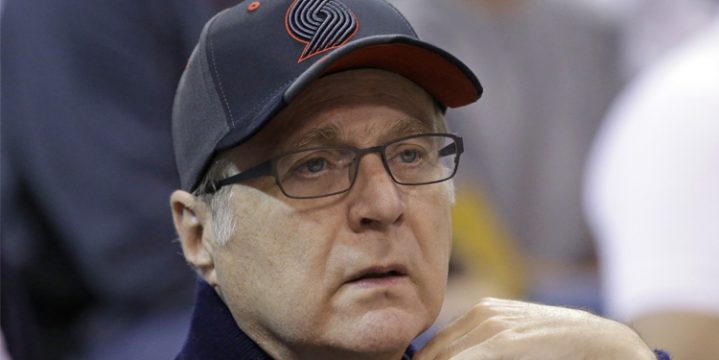 Trail Blazers owner and billionaire Paul Allen pledged to donate at least $100 million toward the fight against Ebola.

Allen, who also owns the Seattle Seahawks, announced he’s working with the World Health Organization to increase its capacity for handling the logistics of transporting international aid workers, and he’s establishing a fund to help cover the costs of emergency transportation of the workers.

He said Thursday that among the initiatives he’s supporting is the development of two medevac containment units that the U.S. State Department can use to safely evacuate health workers who become infected.

Allen’s foundation previously pledged $26.5 million. He’s urging people to give to the cause at http://www.tackleebola.com/