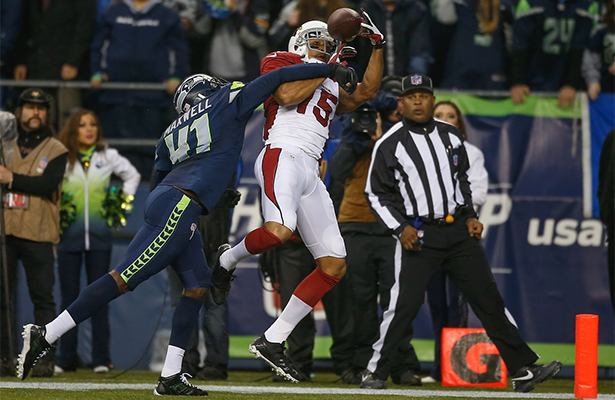 The Seahawks broke a two-year win streak at home with third loss of the season yesterday to the Arizona Cardinals.

QB Russell Wilson also broke his home win streak, his last home loss being in 2010 when he played for NC State. The team struggled offensively, only scoring 10 points, but stayed in the game due to their high-ranking defense led by Richard Sherman. Their four turnovers weren’t enough. The game next Sunday against the Rams will have huge implications with home field advantage through the playoffs. [Seahawks]