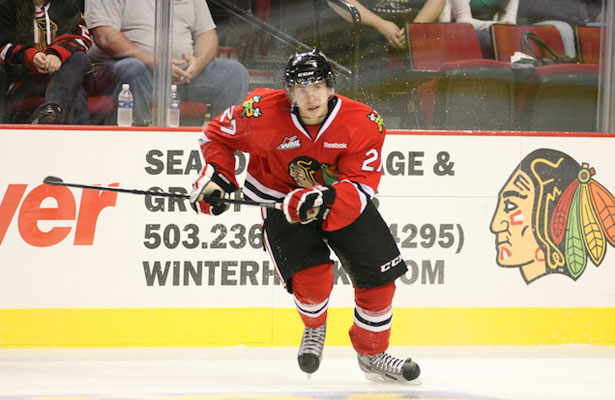 The streak continues for the Winterhawks.

Despite the battle the Everett Silvertips put out, the Winterhawks came out on top of the OT shootout last night 2-1, pushing the Hawks to their 20th straight victory and an impressive 46-12-2-3 on the season. Oliver Bjorkstrand and Corbin Boes were the heroes of the game with Bjorkstrand scoring the game winning goal and Boes stopping Everett from scoring any of theirs. [KGW]