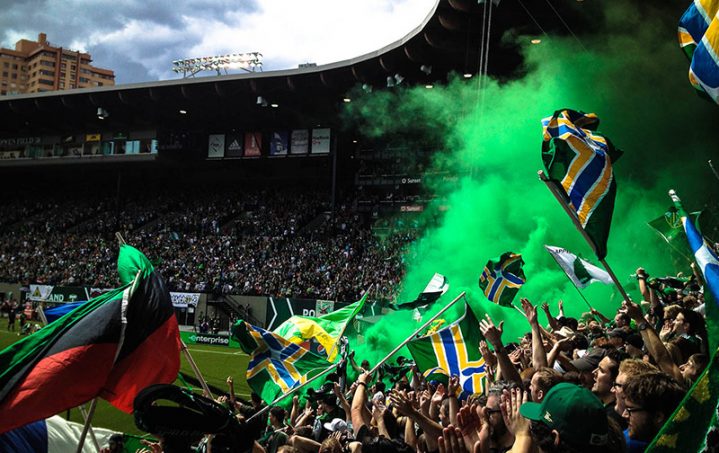 We all know it’s a long season and every match counts. But let’s be honest: Some games are just a hell of a lot more fun to see in person. In case you don’t know, every home match is going to be a sellout. With all the season ticket holders in attendance, there are only a handful of tickets available for each game. The bigger the game, the more difficult it is to get a seat, especially at the last minute. So impress a date, give the most memorable birthday present of the year, or just grab your best friend and go.

Superstars, hated rivals and new franchises make up the marquis matches this year at Providence Park. Whether you’re a die-hard member of the Timbers Army or can only make it to a few games this season, here are the ones you just can’t miss: 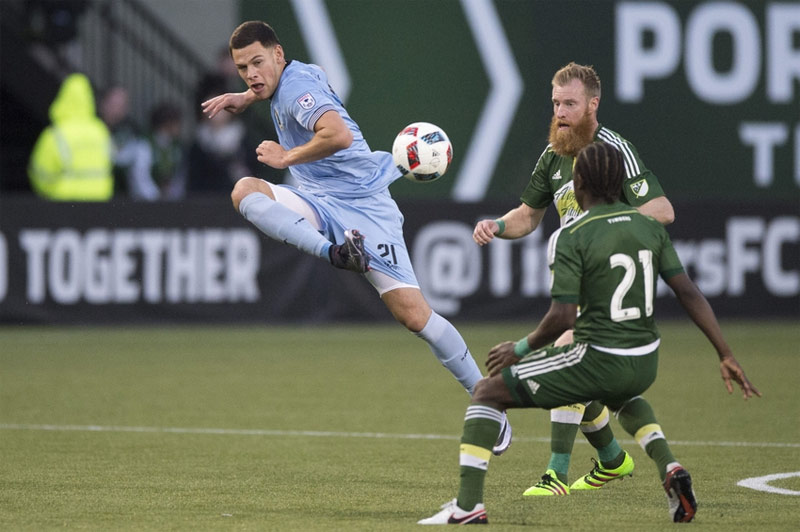 Be a part of history. This is the inaugural season for MNUFC in MLS, and the Timbers have the distinct honor of hosting the Loons on Opening Day. Minnesota recently signed Trinidad and Tobago star Kevin Molino, formerly of Orlando City, and he’ll be out to prove that he’s one of the best attackers in the league. This is a nationally televised match, and Minnesota will be looking to make history. Get your tickets early. Like, now!

Like Minnesota, this is also Atlanta’s first year in MLS. Let me tell you: If you have to pick only one game to go to this year (besides the Sounders game), this is it. Atlanta is looking to be a powerhouse right out the gate. They are spending a ton of money on international stars and don’t plan on coming in to MLS to lose. This is another one for the history books. My prediction: Atlanta makes the Eastern Conference playoffs in their first year in the league. Can the Timbers slow them down? Get out there and see for yourself. 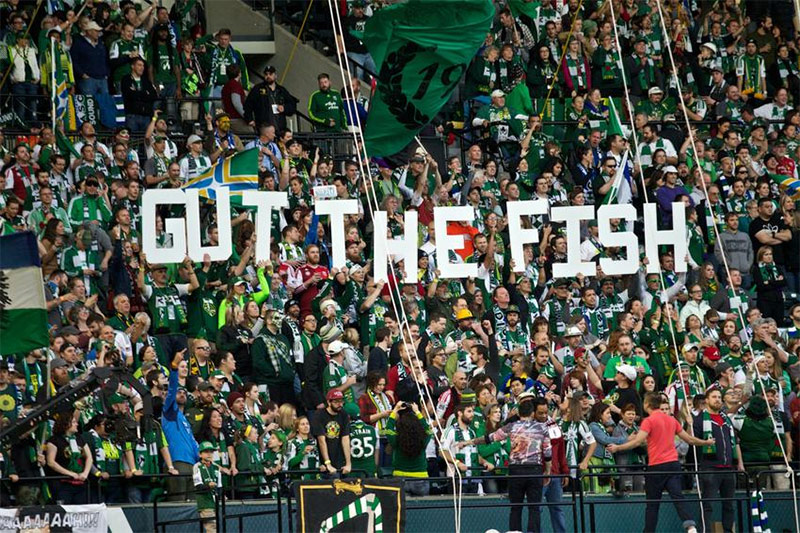 This is nothing less than the Game of Thrones. King of the NW is at stake. David vs Goliath. If you can only make it to one game this year, this is it. The Sounders come in as the reigning MLS Cup champs, and you’d better believe that the Timbers and the Timbers Army are going to come out to dethrone them, especially after the smack talk by Clint Dempsey at the Sounders MLS Cup victory rally in Seattle. Regardless of where either team is in the table at this point in the year, this is going to be THE game to see. 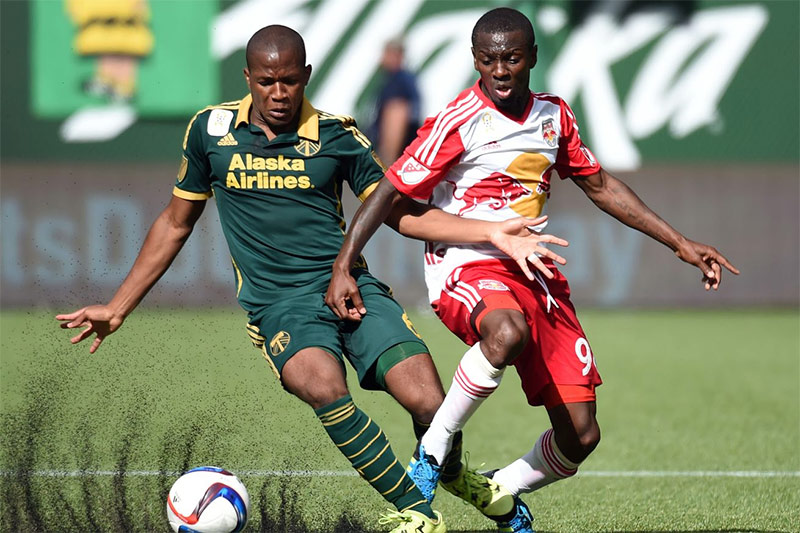 The New York Red Bulls are the best team in the Eastern Conference without a Cup to show for it. They haven’t had much luck in the playoffs, but no team has been more consistent at staying atop the table over the course of the past few years. This is a great chance to see one of the all-time great attackers in MLS, Bradley Wright-Phillips. Wright-Phillips has been the league’s leading goal-scorer in two of the last three years. Last year he scored 24 goals to take the Golden Boot. Meanwhile, his teammate Sasha Kljestan led the league with 20 assists. The duo also finished in second and third place in the MVP race in 2016. Kljestan is currently representing the US National Team in their quest to qualify for the 2018 World Cup in Russia. This is a rare occasion to catch an Eastern Conference powerhouse and to see some of the best stars playing the game today. 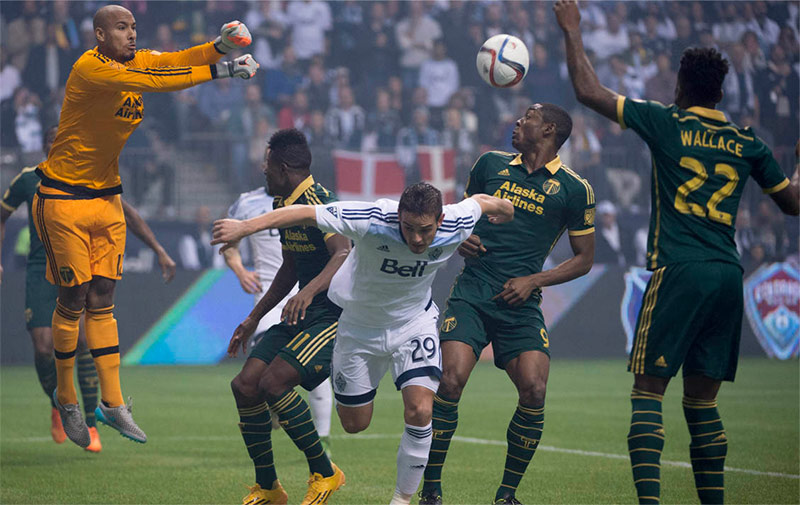 The final match of the season and the final match in this year’s Cascadia Cup shootout just happens to be the final match on my can’t miss list. If you’ve never been to Providence Park for a rivalry game, you are in for a treat. Not only that, but it’s Decision Day, the final day of the season when playoff dreams are fulfilled and crushed all in a matter of hours. This is a rematch of last year’s Decision Day match, when the Whitecaps crushed the Timbers playoff dreams, leaving them as the first defending MLS champs since the 2006 LA Galaxy to miss the playoffs the year after taking the Cup. To add insult to injury, Vancouver clinched the Cascadia Cup at the same time. This will be one for the ages!

Horse Riding in Portland to Stay in Shape