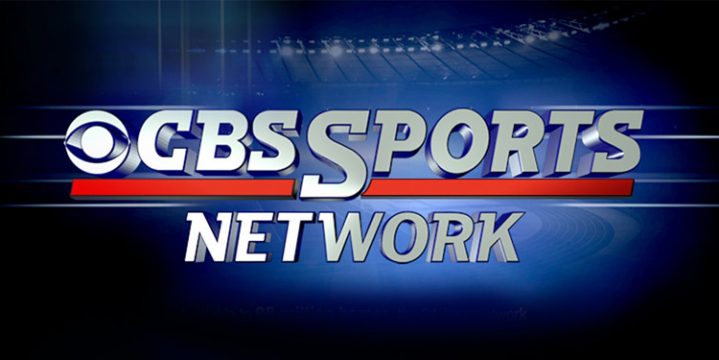 The Portland Thunder will play before a national television audience in May and August during the upcoming Arena Football League season.

The AFL announced this season’s slate of CBS Sports Network’s coverage today. Portland will be the visiting team in both their matchups as they face Orlando on Sunday, May 23, and head to Arizona Aug. 8.

From the official AFL release:

The complete “Arena Football on CBS Sports Network” telecast schedule features some of the most anticipated AFL matchups over the 20-week regular season, beginning with the first game in Las Vegas Outlaws franchise history, as they take on the San Jose Sabercats on Monday, March 30.

“CBS Sports Network continues to be an important partner,” Arena Football League Commissioner Scott C. Butera said. “Their knowledge of our sport, innovation, and attention to detail makes viewing the AFL as entertaining as any program you’ll find.”