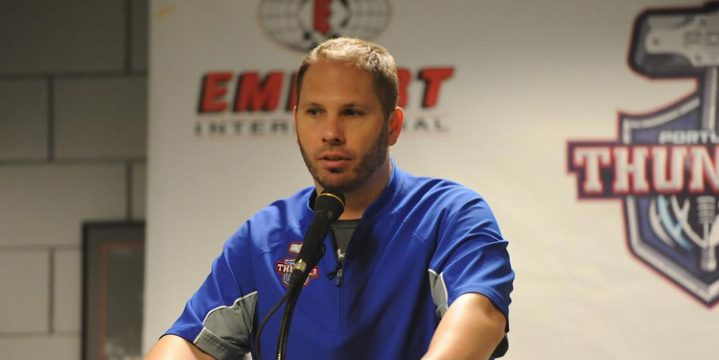 “We are thankful for the contributions Matt made to our organization in our inaugural season.  However, at this time, we feel we need a fresh face and voice to lead our team moving forward” explained Sandy.  “We wish Matt and his family the very best as he moves on in his football career.”

In his singular season with the club, Sauk guided the expansion Portland Thunder to a 5-13 regular season record and a franchise first playoff appearance against the Arizona Rattlers.

The Thunder will issue a media alert regarding the franchise’s coaching situation Wednesday morning.