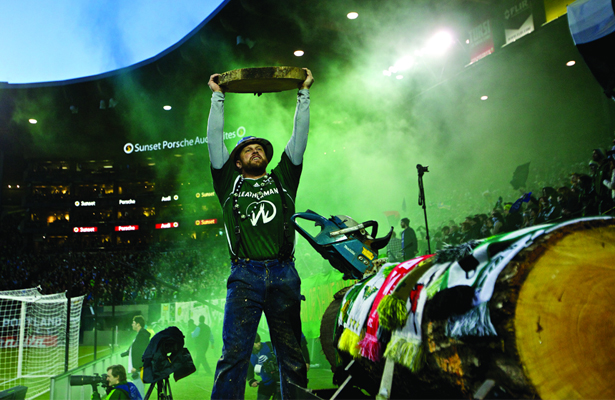 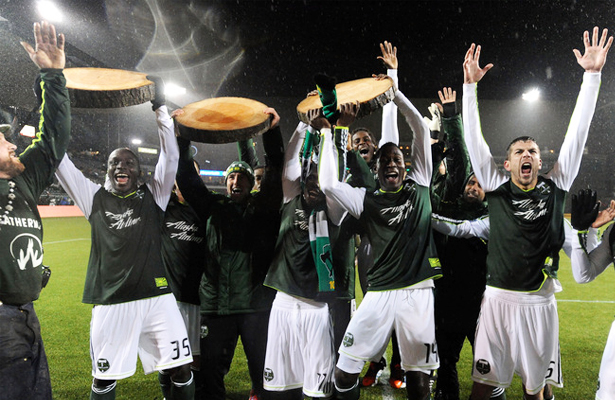 This is the second installment of our series “Introducing Portland’s Sports Teams,” where we introduce you to every professional, semi-professional and college sports program in Portland.

Who are the Portland Timbers?

The Portland Timbers joined Major League Soccer in 2011, however the team was originally formed in 1975 as a member of the North American Soccer League. They’ve spanned four leagues and are currently owned by Peregrine Sports, LLC, a group led by Merritt Paulson. 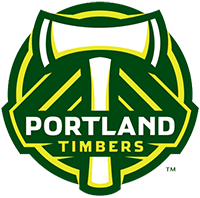 There aren’t too many teams in America who enjoy an unadulterated obsession from their city. If Eugene is Track Town, USA, then Portland is indeed Soccer City, USA.

The sheer passion surrounding these Portland Timbers is second only to an actual European soccer team. Season tickets are literally impossible to find, with a waiting list longer than the Columbia River.

“A lot of people said ‘You know, it’s Soccer City USA,’ and all the clichés that go with it. But it’s not until you come up here and witness a game live that you actually see the extent of the passion,” former Timbers head coach John Spencer once told USA Today. “I really don’t think it’s a fabrication of a group of soccer fans, it seems to be ingrained and a lot of people do truly love the sport here.”

But you don’t need to visit Jeld-Wen to meet the Timbers Army. Oh, no. They’re absolutely everywhere. You’ve seen their scarves on bankers, fast food workers and even suit- and tie-clad lawyers in City Hall.

If you’re not a fan of Portland’s big brother up north, then you’ll love the largest rivalry in all of Major League Soccer. The Portland-Seattle soccer rivalry has spanned multiple leagues including the North American Soccer League, USL First Division, A-League and now MLS. Seattle’s ex-coach Alan Hinton once compared the rivalry to those seen in the English Premiere League.

In 2013, just Portland‘s third year in the MLS, the Timbers finished third overall after winning the Western Conference regular season. They beat Seattle twice in the opening round of the playoffs before falling to Real Salt Lake in the Conference Finals.