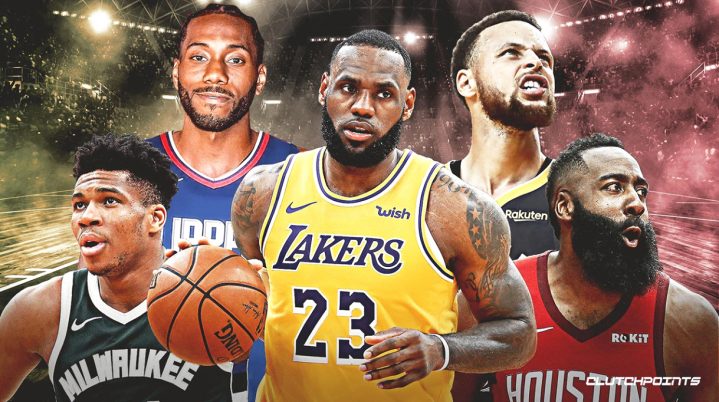 Not only has the novel coronavirus hit the world’s social life like a ton of bricks, but it’s also wholly murdered sports.

The NBA was cut short. The decision came through on March 11 after Rudy Gobert tested positive for COVID-19. I was out of town, sitting on the couch, patiently waiting for the game to start, then watching in disappointment as fans in both Sacramento and Oklahoma City – already full with fans– slowly filed out of their respective arenas.

I remember thinking at that moment, ‘We’re just a couple of games out 8th and have the Grizzlies tomorrow, who are in 8th; this game is critical.’ My brain was wheeling with thoughts of the season immediately ending, and the Blazers missing the playoffs for the first time in seven seasons.

Where the Blazers Stand

If coronavirus hadn’t hit, the regular-season would be over and the Zers, might or might not be in the playoffs …

Including that March 12 game against Memphis, there are 16 games left on Portland’s 2019-2020 schedule. Of those 16 remaining games, there were only seven really tough ones: the Houston Rockets, Dallas Mavericks, Philadelphia 76ers, Boston Celtics, Denver Nuggets, Utah Jazz, and LA Clippers. The other nine we’re against teams ranked in the lower half of the NBA. The Zers had the Grizzlies twice –rated five spots below Portland in the power rankings at No. 20– the No. 22-ranked Timberwolves twice and a handful of other teams ranked in the back in the 20s, including the 30th-ranked Cleveland Cavaliers.

So, assuming the Blazers would have won the majority of those games, but dropped one or two, and then lost the majority of the games against teams like the Celtics and Clippers, but won a couple of those (you don’t win all easy games, and you don’t lose all tough games), there is a good chance the Blazers would have stolen that No. 8 spot from the Memphis Grizzlies. That said, it would have been near impossible to gain enough ground to leapfrog into 7th, as the seventh-place Mavericks had a 10.5 game lead on the Trail Blazers.

It would have left Portland with the unenviable task of facing one of the LAs in either situation. Most likely, the 8th-place Trail Blazers facing the 1st-place Los Angeles Lakers, who are the odds-on favorite out of the Western Conference to be the 2019-2020 NBA Championship winner.

Unfortunately, against this seasons’ LA Lakers, who’d already beaten Rip City in two of three, it would probably be a first-round exit. But that’s OK. It’s another playoff appearance and a loss to a ridiculously loaded team.

State of the NBA Entering May

Adam Silver had set May 1 as the date to look forward to. A date where hard consideration would begin as to whether this was the beginning of the end of the 2019 season or just the end of an unfortunate postponement.

The bottom line is, the League, the teams, and the Players Association all want to find a way to finish the season, even if that means starting next season as late as December. But there are a lot of things to work on. The schedule has been devastated, can they recoup a little revenue by working new television slots? If this happens, it’s most likely going to take place with no fans in the seats.

Teams would be restricted to players and essential personnel only to minimize risk. But there are still logistical problems. We could see Las Vegas as a tournament site of sorts. The MGM Grand and a few other hotels could host the teams and give them a suitable venue to play out the remaining 250-plus games on the schedule.

The latest reports show high confidence in reopening the 2019-2020 season, but the question remains: when?

We should learn more on Monday, May 8, after the NBA and its various teams discuss this further. After all, this planning doesn’t just impact the NBA right now, but also the 2020-2021 season and beyond.