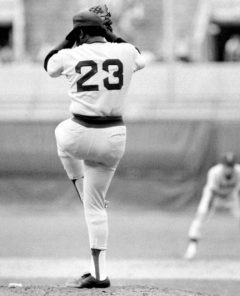 Looking back on my time writing about sports in Portland, there is one story that continues to resonate as a personal favorite  — Luis Tiant and his time with the Portland Beavers. For those Boston Red Sox die hards out there, the name is simply as legendary as the memorable delivery from the pitcher who […] 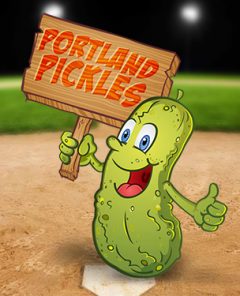 Portland’s new baseball team won’t take the field until 2016. But the contest to name them ends April 10th and we have a list of just six to vote on. 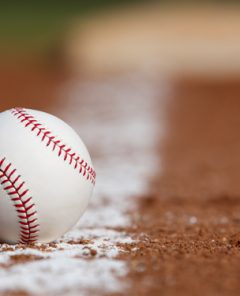 The team is part of a summer league organization for college-level players called the Great West League. Other league teams are out of Chico and Lodi. 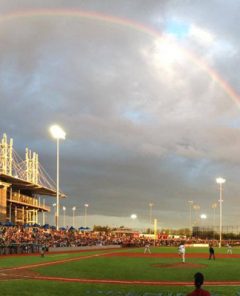 This is the sixth installment of our series “Introducing Portland’s Sports Teams,” where we introduce you to every professional, semi-professional and college sports program in Portland. Who are the Hillsboro Hops? The Hillsboro Hops are the short season Single-A baseball affiliate to the Major League Baseball Arizona Diamondbacks. They moved to Hillsboro after spending more […] 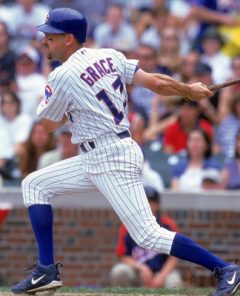 The Hillsboro Hops will be managed in 2014 by former major league catcher J.R. House, while the second-year franchise’s coaching staff will include a pair of major league all-stars. Mark Grace, who had more hits during the 1990s than any other major leaguer, joins the staff as hitting instructor. Doug Drabek, the 1990 N.L. Cy […] 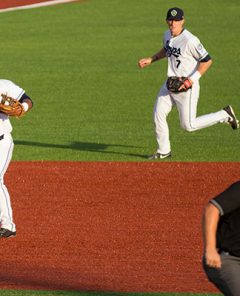 The Hops begin 2014 on the road in Everett on Friday, June 13, and then open their second season at picturesque Hillsboro Ballpark on Wednesday, June 18 against Salem-Keizer. That kicks off an eight-game homestand, the Hops’ longest of the season — three with Salem-Keizer, and then five against the Vancouver Canadians. The Everett Aquasox, […]

The Hops are just one game behind the Salem-Kaizer Volcanoes after last night’s 3-2 victory over the Tri-City Dust Devils. Hillsboro’s 7-7 record has them tied for second place in the Northwest League South after finishing last in the season’s first half. In front of 2,845 fans, starter Aaron Blair tossed four shutout innings. He […]

July 29, 2013 by Oregon Sports News No Comments Share this

Written by Amanda Boyd | This article originally appeard on OregonSportsNews.com Already more than halfway through the season, the Hillsboro Hops turn to closing out the season a bit stronger than they started. Currently, the Hops stand in last place in the Northwest League with a 12-27 record, with only 5 games won on the […] 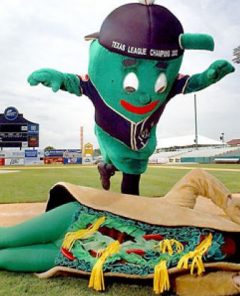 Minor League Baseball is home to many things: cheap baseball, expensive beer and easy access to player autographs. Since most minor leaguers will never make it to The Show, they’re enjoying every moment they can in the regional spotlight. But even with the constant turnover there remains one constant in the ever-changing minors: baseball’s best […] 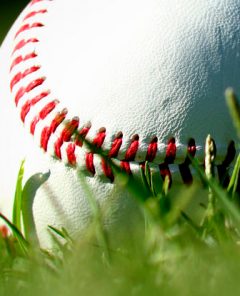 The Improbable Success of Oregon State and Oregon Baseball

Fifty miles apart, two college baseball powers are preparing to defend their home turf during the NCAA Regionals this weekend. If they can advance past Sunday, each will host a Super Regional a week later for a trip to Omaha for the College World Series. The programs, both awarded No. 1 seeds in the tournament […]