February 3, 2014 by Graham Kendrick No Comments 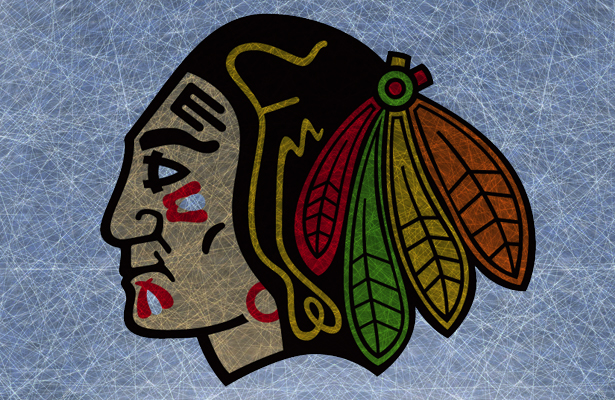 It’s the team’s second winning streak of at least 10 games this season, after an 11-game streak from October 12 – November 2.

Brendan Burke earned his second shutout in as many nights, stopping all 16 shots taken by the Thunderbirds. Last night he stopped 32 shots in a 6-0 win over the Spokane Chiefs. Burke now has three shutouts on the season.

After a scoreless first period, the Hawks dominated play throughout the second, outshooting Seattle 22-2 in the period. They broke though 5:50 into the frame on a 5-on-3 power play when Nic Petan finished off a great passing play with a goal on a shot from the right faceoff circle for a 1-0 lead, which stood as the lone goal of the period.

Seattle got their first power play of the game six minutes into the third, but it didn’t go as planned as a turnover in the neutral zone led to a breakaway for Adam Rossignol, who beat Seattle goaltender Taran Kozun to make it 2-0. Portland extended it to 3-0, which would end up standing as the final, at the 16:29 mark with a power play goal when Oliver Bjorkstrand collected a puck that had been knocked down by a Thunderbird and fired it in from the slot.

Portland outshot Seattle 49-16 on the night. The Hawks were 2-8 on the power play and 2-2 on the penalty kill.

The Hawks’ next game will be Friday in Kennewick, Washington, when they take on the Tri-City Americans.