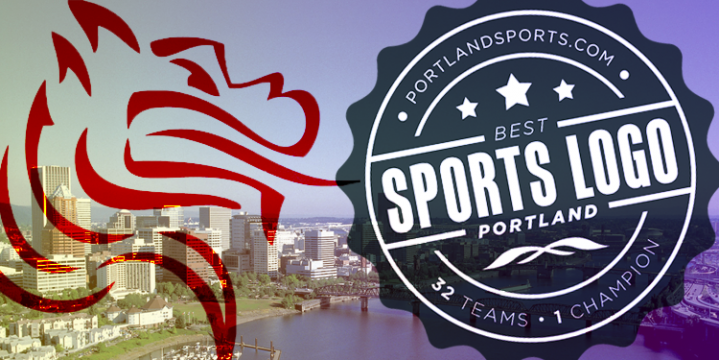 It took five weeks, 32 teams and nearly 165,000 votes, but the battle for Portland’s best sports logo has been decided.

In the championship round, Pacific University absolutely dominated the Portland Stags, winning by more than 3,800 votes in the tournament’s largest victory and securing 64 percent of the final votes.

The 5th-seeded Boxers took an early lead over Portland’s professional ultimate frisbee team and never looked back. Their lead grew each day, even after the Mayors of Portland and Forest Grove threw down a friendly wager late in the competition. Portland Mayor Charlie Hales now owes Pete Truax a six-pack of local craft beer after betting on the Stags.

The Boxers represent the oldest chartered university in Oregon while the Stags are Portland’s newest professional sports team. Their logos were just as opposite: the Stags come from downtown Portland’s iconic “Portland Oregon” sign versus a Boxer that’s based on a Chinese dragon-dog statue.

Nevertheless, Pacific leveraged a huge network of students, alumni, athletes and supporters to vote early and often. The Stags, meanwhile, were supported nationally by Major League Ultimate and fans of the league.

But the votes never slowed for Pacific.

There was a painted bench on campus reminding students to vote, as well as yard signs, social media blasts and a homepage banner on the website.

The No. 5 Boxers, a private college just outside Portland, entered the 32-team tournament as the bracket’s 17th overall seed. They advanced through the Portlandia regional bracket with wins over Portland Uprising Paintball and a monster upset over the tourney’s top seeded Trail Blazers. In the third round, they knocked off the Rose City Rollers before squaring off with the Steelheads in the semifinals.

The No. 2 Stags came in as the 6th overall seed and began in the Rose City bracket. Their first round blowout win over Mt. Hood Community College was followed by a close battle with the Portland Pigs Rugby team. They beat the Linfield Wildcats in Round 3, followed by a semifinal victory over the Hillsboro Hops.

PortlandSports.com will present the Pacific University Boxers with a plaque in recognition of their accomplishment.

Results from the full bracket are below: 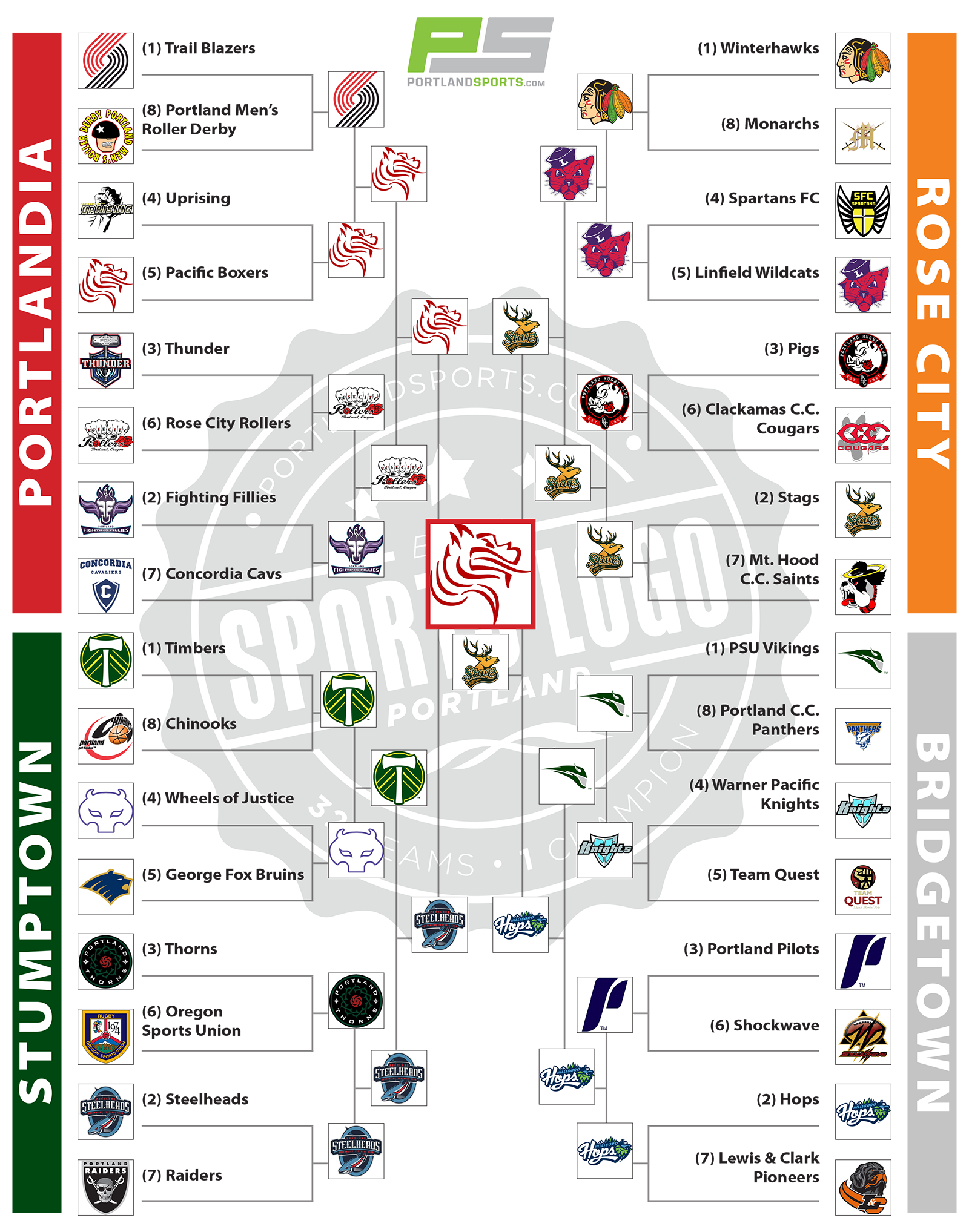