Why the UFC Should Return to Portland 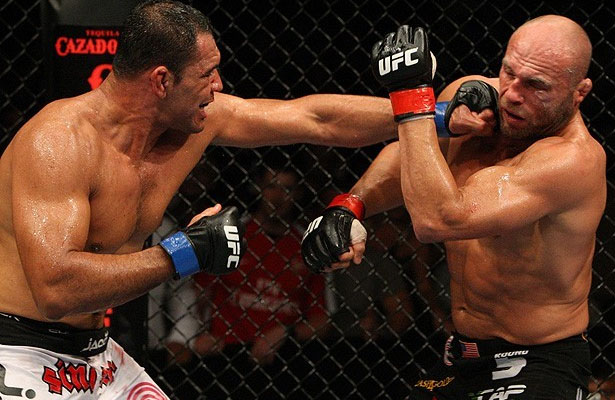 Written by Jihun Han | This article originally appeared on OregonSportsNews.com

The last time the UFC put on a show in Portland was nearly four years ago at UFC 102: Couture vs. Nogueira. The event was live on pay-per-view that took place at the Rose Garden.

UFC 102 was mostly known for not selling enough tickets. Only about 16,000 were in attendance in the arena, which could fill up to 20,000. The UFC had trouble selling their tickets at this event mainly because of the economy back in 2009. Oregon was one of the worst performing states in terms of job creation at the time with state deficits and double-digit unemployment. 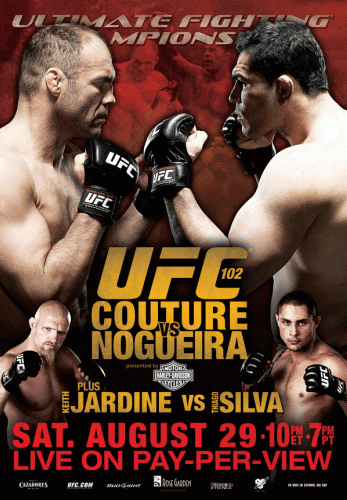 Since then, Oregon has saw its unemployment drop below 8% and see steady improvement in the economy.

The Rose Garden should be a huge factor why Portland should host a UFC event. It is essentially the main host for big sporting events and is located right in Downtown Portland. Also, an MMA show with 20,000-plus is a very big event. Most events don’t even hit the 15,000 mark.

Oregon also has some well-known gyms within the MMA Community. The world renowned Team Quest is a gym that started here in Oregon. Others include Alive MMA, 503 West Coast Jiu Jitsu, Team Chaos, and 10th Planet Jiu Jitsu. These gyms are very competitive with each other and have many well-known local fighters.

As for the fight card itself, Dana White could easily fill the main event with Chael Sonnen. He is a West Linn native so it would make sense to do so. Depending on when this card could take place, Sonnen could fight for a top contender fight with Vitor Belfort or a rematch with Michael Bisping.

We all know that Sonnen is one of the most recognized fighters, so this fight would be publicized well and would not have trouble filling up seats in the Rose Garden. Also, the UFC can fill the card with fighters from the Pacific Northwest in general and not just in Oregon. For example, current Flyweight Champ Demetrious Johnson, Josh Barnett, and Rick Story are from Washington.

Even though UFC 102 was a pay-per-view fight, the next one in Portland doesn’t necessarily have to be one. It could be a fight on the new Fox Sports 1 channel or on Fox. The UFC could test the waters with Portland and see how it does in terms of profit and revenue.

Regardless, it makes sense for the UFC to give Portland a shot. It is shocking to know that the UFC has only been to Portland once in the company’s history. With many quality fighters from the Pacific Northwest, and the competitive amateur circuit that exists, the UFC needs to come to Portland, Oregon again. Make it happen, Dana.