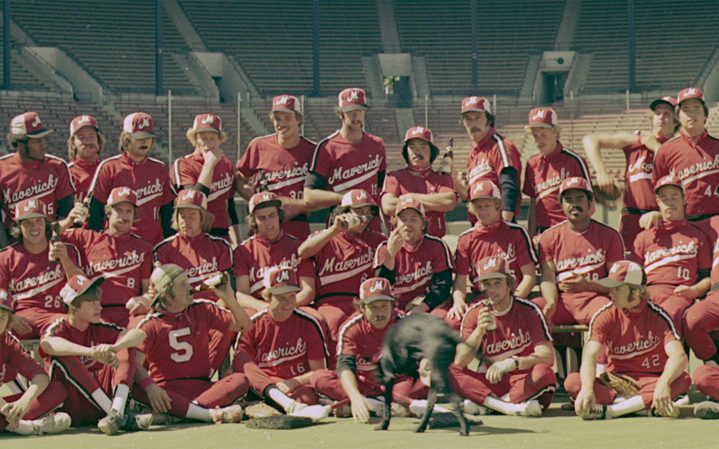 Even if it will never be confused for New York, Chicago, or Los Angeles, Portland has a rich and proud professional sports history, much of which, unfortunately, is just that… history.

Today, we’re obviously huge fans of our Trail Blazers, Winterhawks, Timbers, Thorns, Hops, and Thunder, but there are some teams from the past that should never be forgotten, as they once held big pieces of this city’s heart and soul.

Here are the Top 5 Portland professional (or semi-pro) sports teams that no longer play ball. 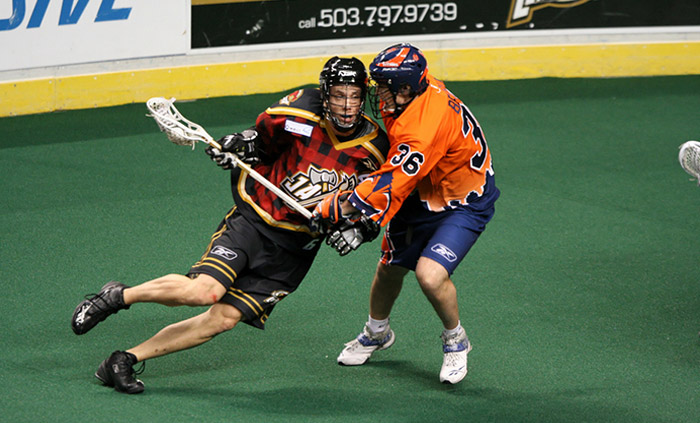 While they didn’t have a particularly long run (2006-2009), nor were they incredibly successful (30-34 overall) the Lumberjax were quite popular and kind of hinted at Portland’s love for “alternative” sports (read: any sports other than baseball, basketball, and football). They had one great season, which came in 2008, where they came within one goal of winning the National Lacrosse League Championship, losing 14-13 to the Buffalo Bandits in the final game. 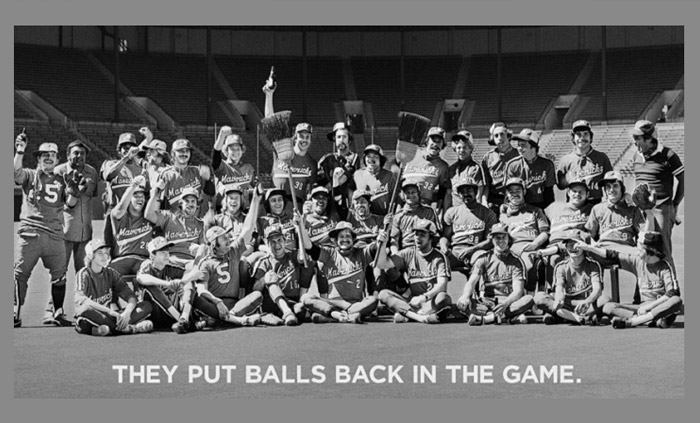 When a movie is made about a team (Battered Bastards of Baseball), that’s reason enough to be included on this list. However this team was more than just Kurt Russell and his dad. From 1973-1977, these guys were wildly entertaining and popular (setting a minor league baseball short season attendance record in their final season), and had winning records in all five seasons, even if they never did win a championship (they came closest in 1977, losing the final game of a three game series in front of 7,000+ fans at Portland’s Civic Stadium. 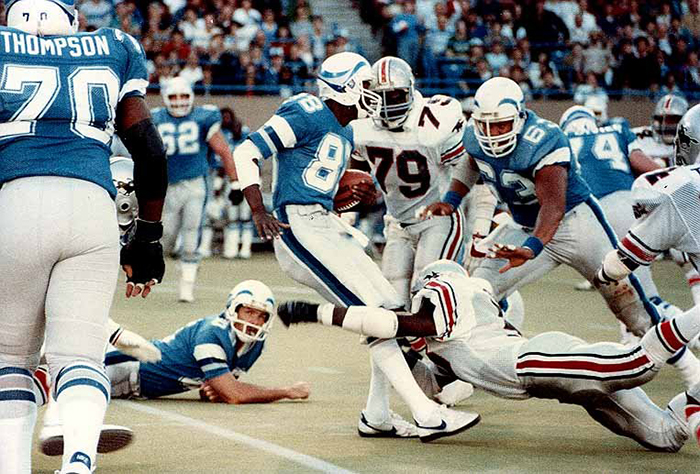 For a team to have only played one season in Portland (1985), and to have had a losing record in that season, it may be hard to imagine why the Breakers land so high on this list. For anyone who remembers, the USFL, for which the Breakers were a member of, was, at the time, a very successful league, and while it was clearly the NFL’s little brother, attendance around the league was generally very good. After stops in Boston (1983) and New Orleans (1984), team owner, Joseph Canizaro, moved the team to Portland, where they averaged 19,919 fans for 9 home games, even though the star player of the team, Marcus Dupree (who is the subject of one of ESPN’s better 30 for 30 films),suffered a career ending injury in the season opener. After three straight seasons of moving the team, the financial struggles of the owner caught up with him and the team was forced to fold after their one and only season in the Rose city. 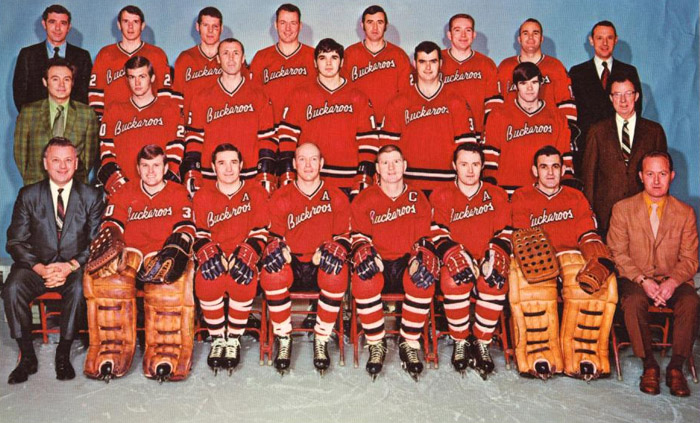 Though more than one hockey franchise graced the name of the Buckaroos in Portland over the years, it was the franchise run from 1960-1975 that played in the WHL (and later the WIHL) that is remembered so fondly by Portland hockey fans to this day. The Memorial Coliseum was just built and the Buckaroos were awarded a franchise to become the first professional team to play in the building (ten years before the Trail Blazers called it home). That inaugural team in 1960 went on to win the Lester Patrick Cup (the league championship), and was inducted into the Oregon Sports Hall of Fame in 1990. They went on to win two other league championships and enjoyed a decade and a half of popularity and success before both leagues that they were a part of folded.

Much like the Buckaroos, there were more than one team named the Beavers over the years in Portland, and many of them were completely different entities from each other. But in the top spot of Portland’s all time gone-but-not-forgotten professional sports franchises, we celebrate ALL of the minor league baseball teams that donned the Beaver as its mascot. From the first team in 1903, to its last in 2010, Portland and Beavers baseball have gone hand in hand, and even though we are all well aware of the raging success of the Portland Timbers, it can already be easy to forget that for over 100 years, Multnomah Stadium/Civic Stadium/PGE Park/Jeld Wen Field/Providence Park was a baseball stadium first and foremost, and the Beavers were the kings of the field.