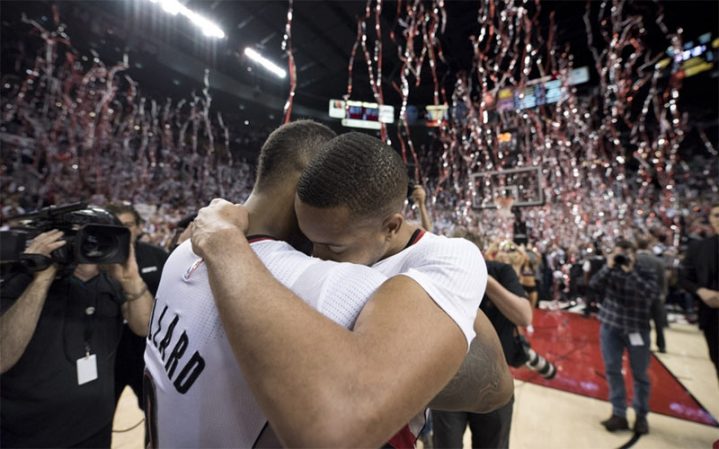 Welcome to Part 2 of our Top 20 countdown. Today we look at Portland’s 10 biggest sport stories of 2016. 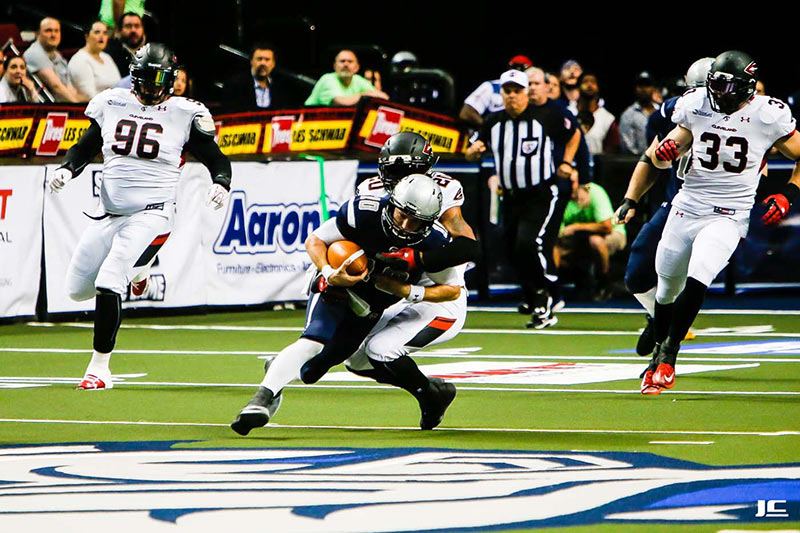 Oct. 19 – The Arena Football League quietly ceased operations of the Portland Steel after just three seasons in existence. The Steel, which debuted in 2014 as the Portland Thunder, posted the second-worst record in an eight-team league that appears to have shrunk by nearly half. 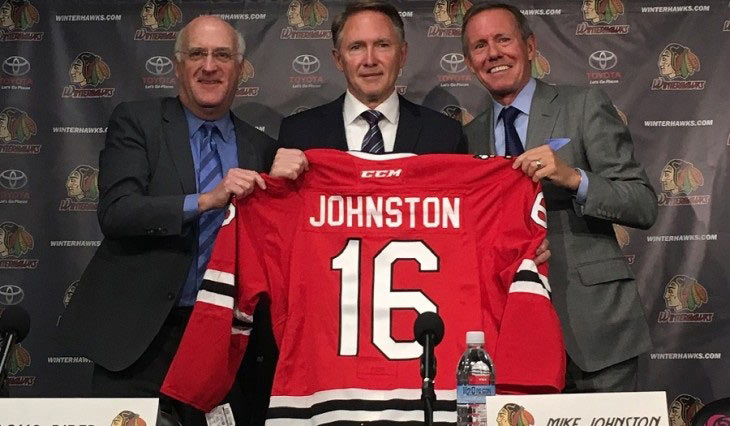 May 11 – Mike Johnston, the most successful coach and general manager in Portland Winterhawks history, returned to the team after his most recent stint in the NHL. Johnston is back in Portland after an 18-month stint as head coach of the NHL’s Pittsburgh Penguins. He replaces Jamie Kompon, who was fired on April 1, two days after the Winterhawks were swept from the Western Hockey League playoffs by the Everett Silvertips. 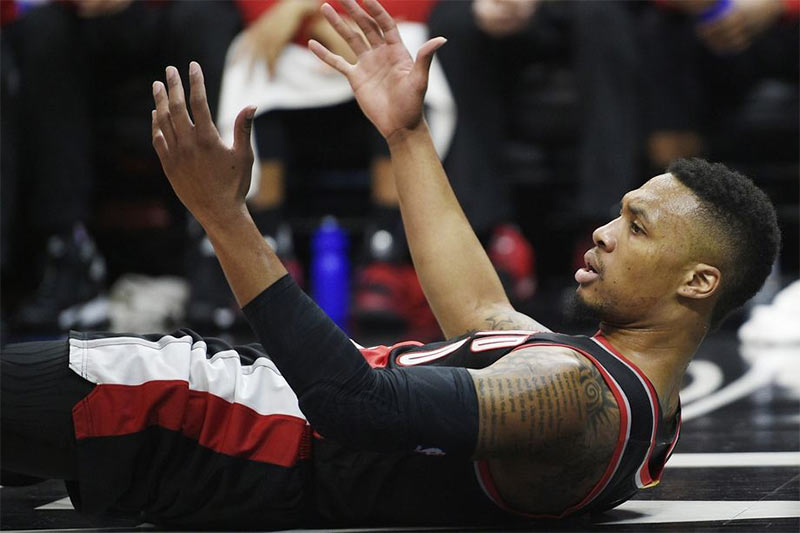 Dec. 31 – Portland was the NBA’s feel-good story last season, when its lightly touted roster secured the Western Conference’s No. 5 seed. Now, after a disappointing off-season and rough start to the new season, the Blazers are just hoping to reach the playoffs. The Blazers closed out 2016 in 9th place after going just 4-11 in December. 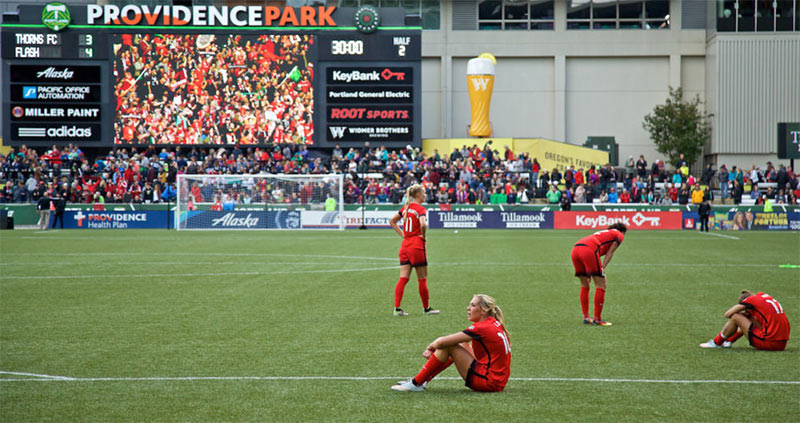 Oct. 1 – One week after winning the NWSL Shield as the top team in the 2016 regular season, the Portland Thorns were eliminated. Hosting their first-ever NWSL semifinal, the Thorns fell 4-3 in extra time to the Western New York Flash in front of a NWSL playoff record of 20,086 fans at Providence Park. 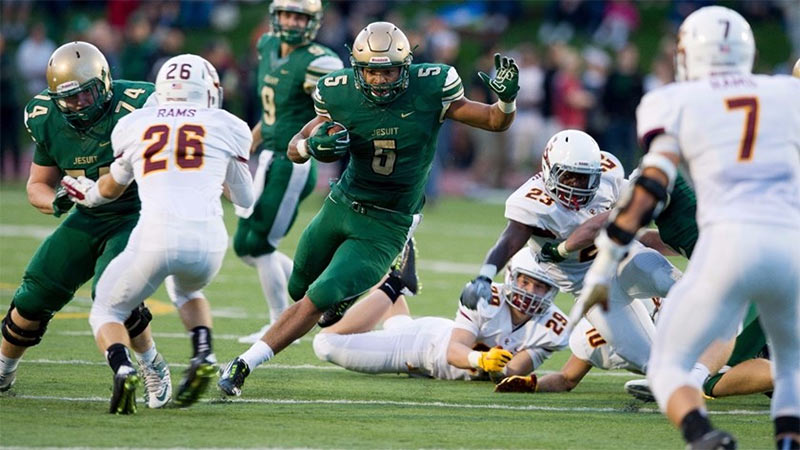 6. Jesuit High School named No. 1 athletic program in the country 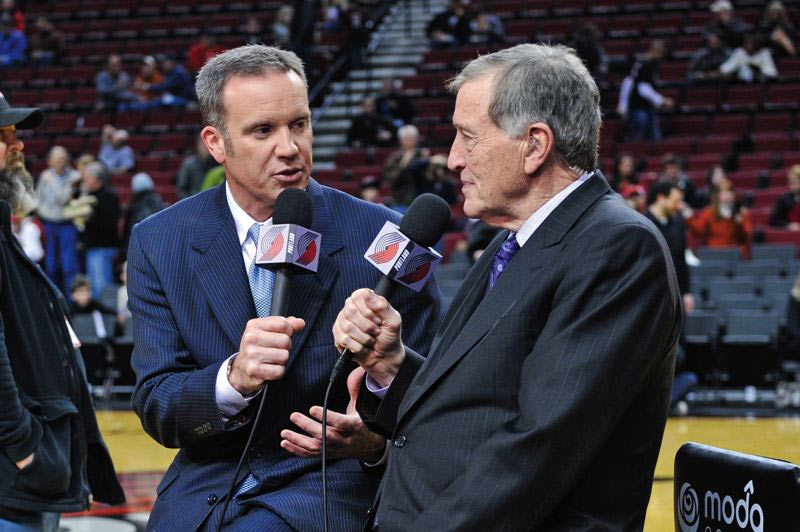 June 15 – Fans across the city were stunned when they found out the Blazers parted ways with broadcasters Mike Barrett, Mike Rice and Antonio Harvey. Following the news, fans took to social media to express their displeasure with the move. @DarthBlazer tweeted: “I don’t want to watch a @trailblazers game without Mike & Mike. Sad news in #ripcity” 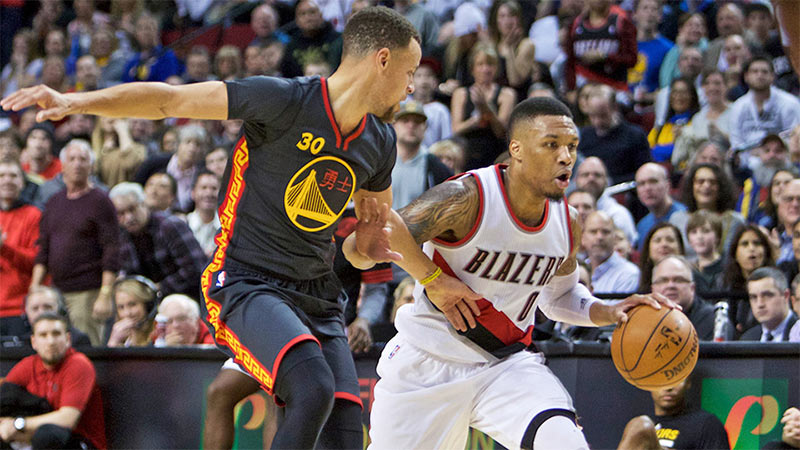 Feb. 21 – Portland did the impossible last winter and knocked off the record-setting Golden State Warriors. Damian Lillard scored a career-high 51 points against the defending champs, adding seven assists, six steals and shooting 18 for 28, including 9 for 12 from 3-point range. 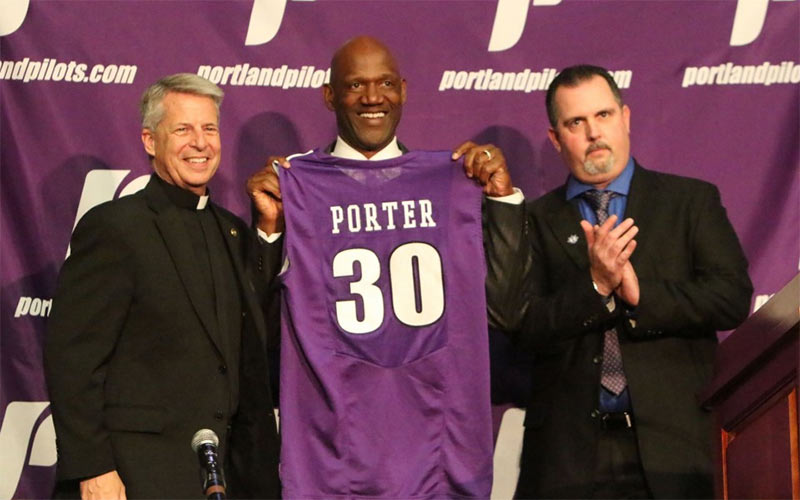 April 1 – The University of Portland succeeded in finding a popular, splashy name for its new men’s basketball coach, as the Pilots hired former Portland Trail Blazer Terry Porter. “I’m excited about working tirelessly to continue to build this program up and establish a great tradition of Portland basketball,” Porter said in the statement released by the Pilots.

Oct. 23 – The Timbers entered 2016 with championship swagger, but they bowed out of the season disappointingly early after failing to make the playoffs, unable to defend their crown. Portland fell 4-1 to the Vancouver Whitecaps on the final match of the season, finishing seventh in the Western Conference and out of the postseason picture. 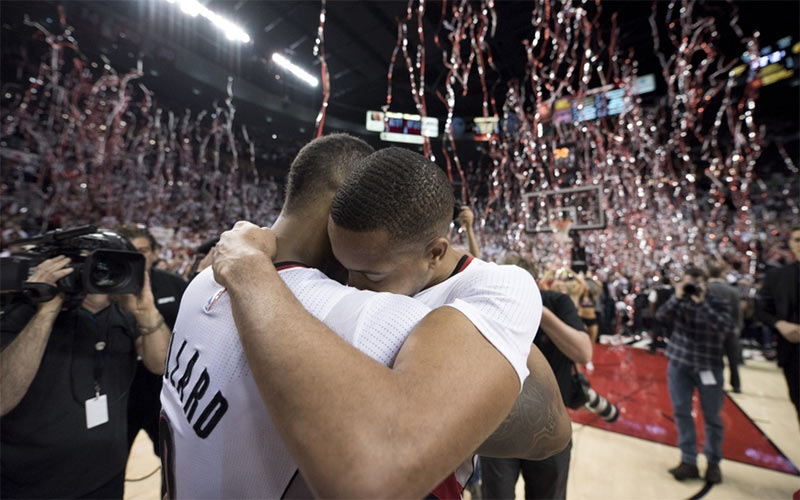 April 29 – Before the season even started, Portland lost four of their five starters and were picked to finish last in their division. Vegas had them pegged to win a grand total of 27.5 games and nobody expected much from this team. Fast forward to April, and the Blazers shocked the league by landing the 5-seed in the playoffs. After 6 games (and some key injuries for Los Angeles), Portland knocked off the No. 4 Clippers and advanced to the Western Conference Semifinals.