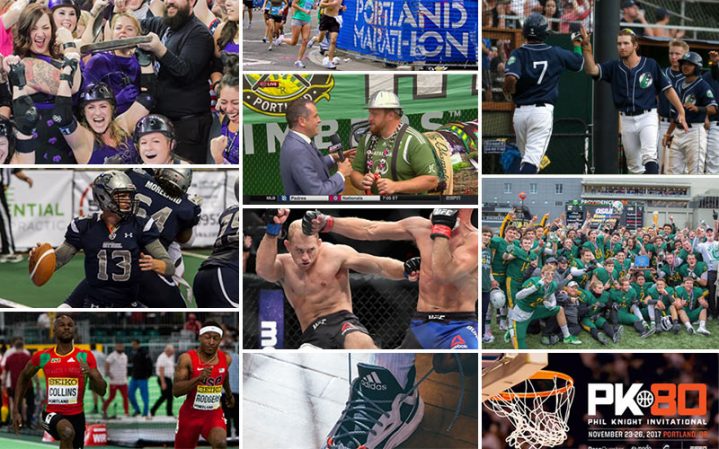 The Blazers made an unexpected run at the playoffs while the Timbers failed to make it back. Jesuit High School was named the nation’s No. 1 athletic program and the Rose City Rollers secured another roller derby championship. We landed a new baseball team – but we lost an arena football team.

Sure, many of us are glad to kick 2016 to the curb. But before we say good riddance to the year that was, let’s take one final look at the biggest sports stories in Portland. 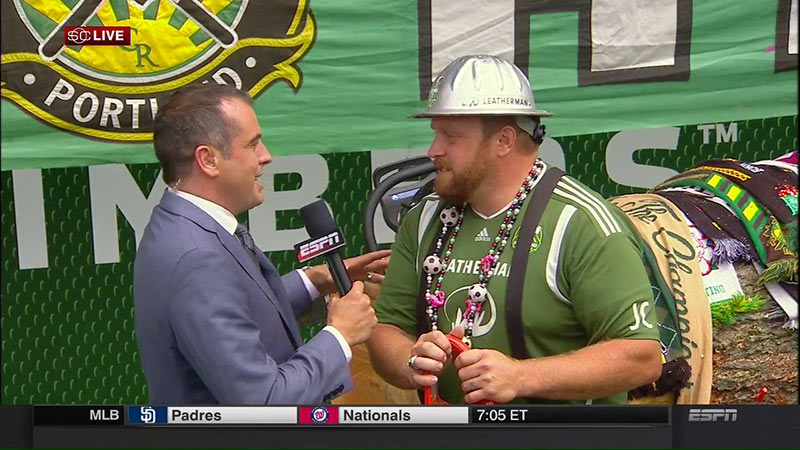 July 23 – When the LA Galaxy visited Providence Park on July 23rd, ESPN tagged along and aired “SportsCenter On the Road” live from the stadium. Among other things, they interviewed Timbers owner Merritt Paulson and featured a video essay by Neil Everett, “Ode to Portland.” 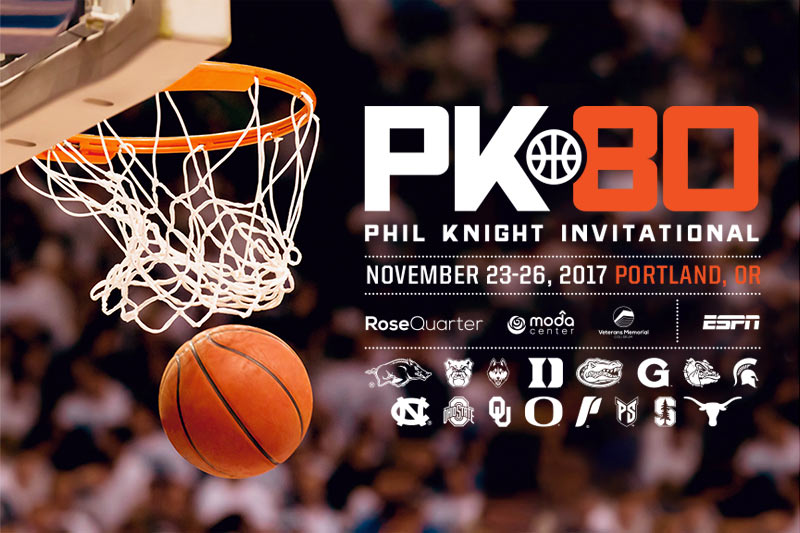 19. Announcement of the Phil Knight Classic

Sept. 21 – Portland will host the most star-studded NCAA early-season basketball tournament that college fans have ever seen. Nike announced the participating teams of The Phil Knight Classic in September, boasting schools like Duke, North Carolina, U-Conn, Michigan State, Gonzaga and Oregon. Both Portland State and the University of Portland will join, along with eight other teams. Two eight-team tournaments will be held at the same time for the celebration of Phil Knight’s 80th birthday. 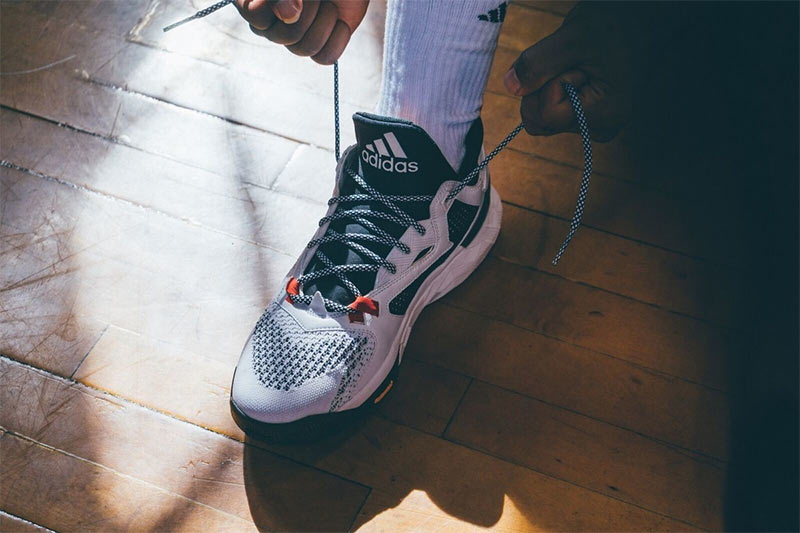 Oct. 31 – Adidas launched a new version of Damian Lillard’s signature sneakers this fall. The D Lillard 2 Primeknit “Rip City” pays homage to the city he plays in and plays for, updating his second signature silo with Primeknit construction and a team-themed color code. Retailing for $120, look for these to launch online at adidas this Saturday. 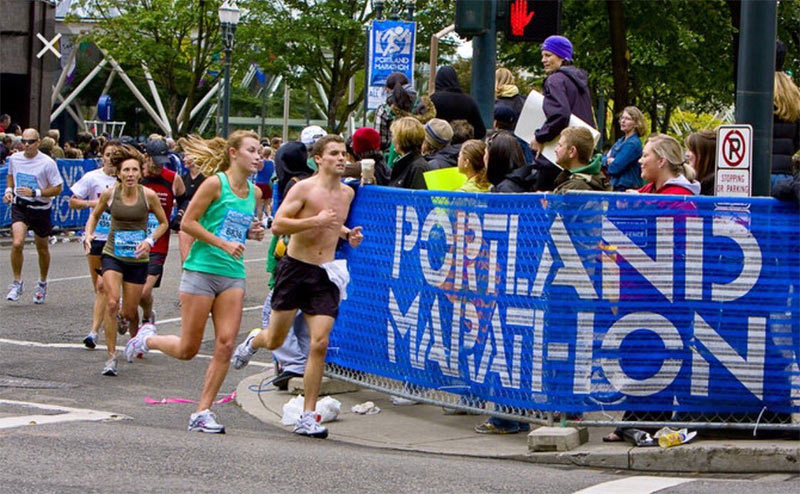 Oct. 9 – Some runners in the vaunted Portland Marathon ended up running about a half mile too far. Then, at the conclusion of the race, winner Matthew Padilla of Bend never received his trophy, which went to the third place finisher, Nate Bowen of Los Altos, California. 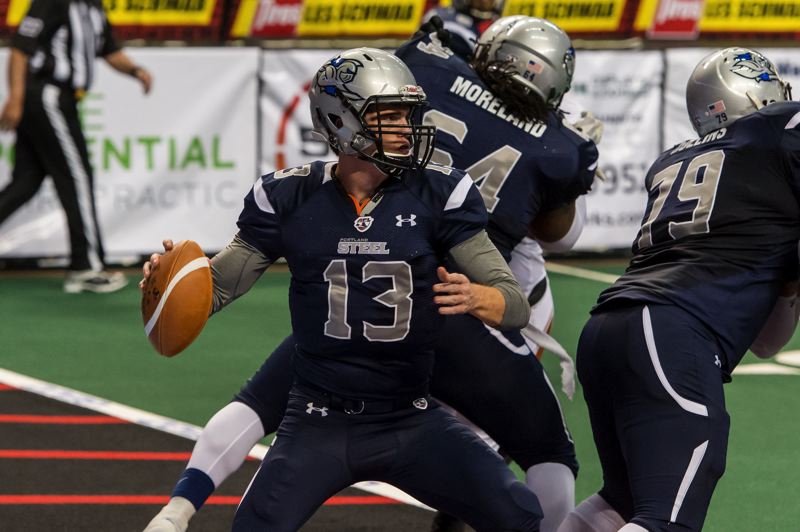 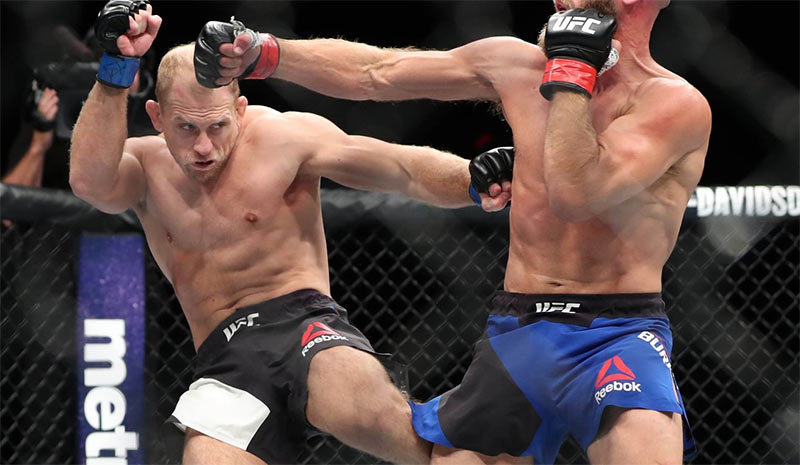 Oct. 1 – Ultimate Fighting Championship (UFC) returned to Portland in October. UFC Fight Night 96 went down inside Moda Center. In the main event of the evening, John Lineker edged out John Dodson in a highly-entertaining five-round fight via split decision to earn his sixth straight win. 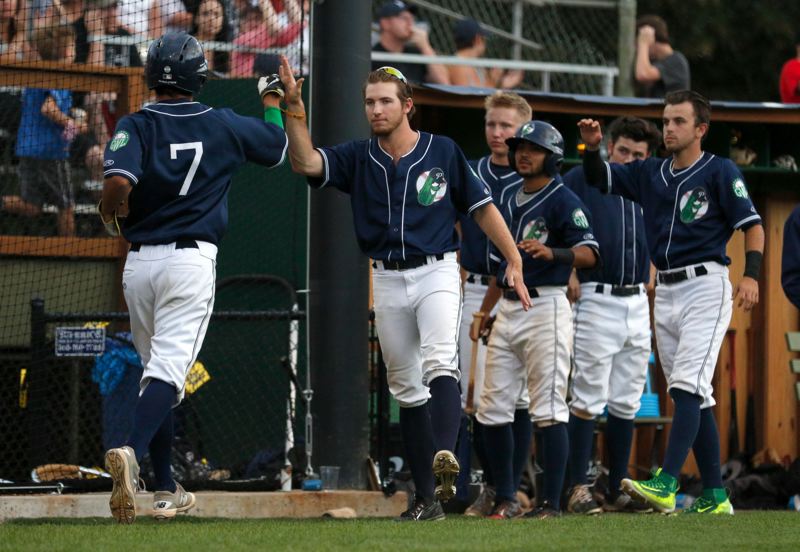 June 10 – On a chilly summer evening in Lents Park, baseball officially made its grand return to the City of Roses. A sellout crowd of nearly 2,000 baseball fans and fun-seekers smiled, laughed and cheered as the Portland Pickles christened a renovated Charles B. Walker Stadium with a hard-fought extra-inning battle against the Marysville Gold Sox on June 10. The Pickles finished their inaugural season in third place, falling just short of a playoff berth 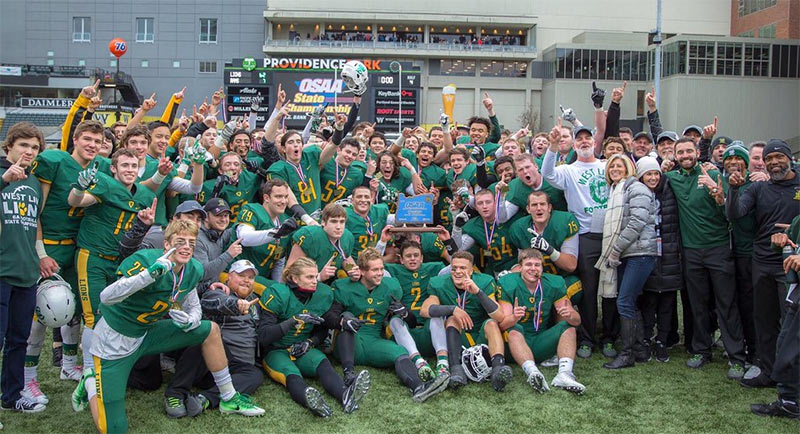 Dec. 3 – No. 1 West Linn made history in December, winning its first football state championship with a dominating 62-7 victory over No. 7 Central Catholic at Providence Park. The Lions began the year ranked No. 1 after losing 21-14 to Jesuit in the state championship game last season and left no doubt all year who the best team was. 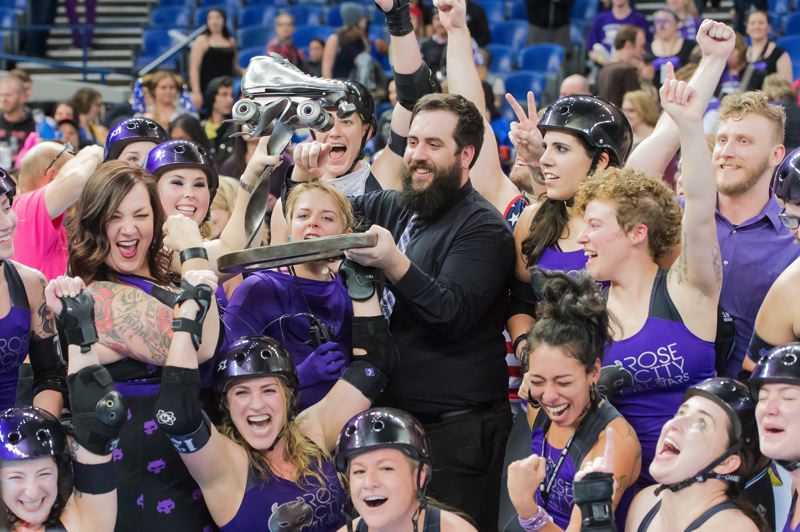 Check back tomorrow for Portland’s Top 10 Sports Stories of 2016.