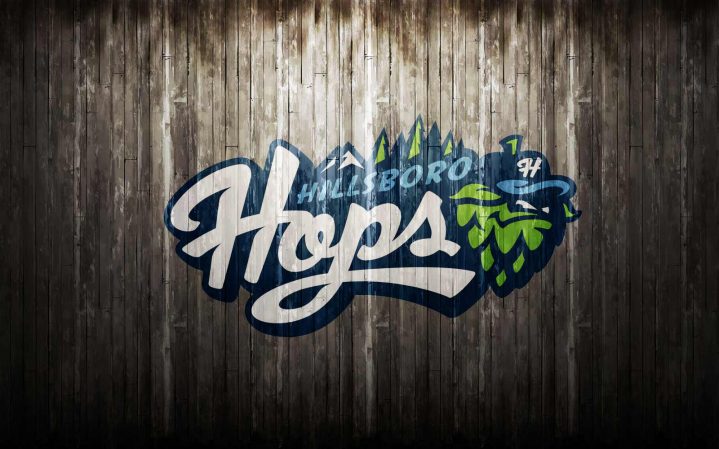 The Hops don’t have much work left to do in the regular season.

A play-off berth already in tow based on their first-half championship, Hillsboro hasn’t sat on their laurels. They secured the second-half division title as well in yesterday’s victory over the Tri-City Dust Devils. With that in mind, Brad Keller made his debut for the Hops after a call-up from the AZL D-backs of the Rookie League, and all he did was lead the team to a shut-out victory over the Eugene Emeralds 1-0 at Ron Tonkin Field.

The 19-year old Keller took the mound and was masterful. He allowed just one hit and one walk while baffling the Emeralds attack with eight strikeouts. The Hops needed him to be on top of his game, as the bats were noticeably absent today against Eugene starter Travis Radke, who recorded seven strikeouts in four innings of one-run ball.

Hillsboro’s offense could only muster one run on five hits. The lone run in the ballgame came in the bottom of the fourth inning. Steve Nyisztor singled to center with one out and then swiped second base. In stepped Grant Heyman in just his third game back since tweaking an ankle August 11th. He laced a single to center to plate Nyisztor and drive in the only run the Hops needed.

Keller cruised through his six innings and gave way to usual starter Markus Solbach in the 7th. Solbach, in a tune-up before the play-offs begin September 2nd, struck out the side in his inning. Tyler Toyfair was given the 8th and struck out two in another clean inning.

Dustin Loggins was charged with throwing the 9th for the Hops. He walked leadoff hitter Mitchell Morales, and Edwin Moreno followed with a single, putting runners on first and second with no outs. With the local fans biting on their fingernails, River Stevens hit a rocket directly at first baseman Kevin Cron who snagged the liner and doubled Morales off of second base. Suddenly, Eugene was down to their final out with just a runner on first base and Loggins induced a ground ball to end it.

Hillsboro and Eugene meet again tomorrow afternoon at 1:35 PM. Ben Eckels will start for the Hops and throw a few innings before giving way to Scott Schultz. Eugene will send Alex Constanza to the mound. Tune into the pre-game radio show at 1:05 PM on Rip City Radio 620 AM and at www.foxsportsradio620.com. Play-tickets are on sale at www.hillsborohops.com.