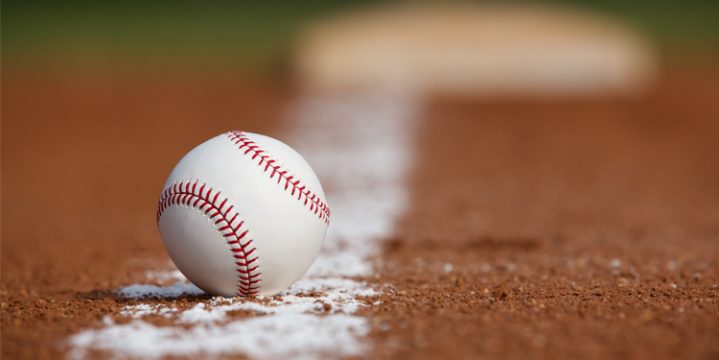 Metro area fans of America’s woefully under-represented past-time will now have a new hometown team. On Tuesday, it was announced that the city will host a new baseball team beginning summer of 2016.

The team is part of a summer league organization for college-level players called the Great West League. Other teams in the league have been established in Chico and Lodi. Because it’s a summer league, the team will play a taut 30-game season before Labor Day.

Rather than basing the team in the Rose Quarter area or downtown, owner Rose City Baseball, LLC have decided on the Charles B. Walker Stadium in Lents Park at the corner of SE 92nd and Holgate. The public ballpark and stadium will be heavily renovated to accommodate 1,500 seats and will still be open to the public during the team’s off-time.

[quote align=’right’]”There’s been a void in the city since the Portland Beavers left, and having baseball so conveniently located for neighbors in east Portland will be terrific.”[/quote]Portland Mayor Charlie Hales was quick to point to this as a boon for the community. “I’m an advocate for complete neighborhoods, and this plan will help Lents to shine!” he said of the upcoming renovations.

The plan to locate the team on the East side seems to be a measured one. Ken Wilson, the president and CEO of Rose City Baseball, was quoted at the announcement as saying, “There’s been a void in the city since the Portland Beavers left, and having baseball so conveniently located for neighbors in east Portland will be terrific.” Obviously, Wilson is not a season-ticket holder for the Hillsboro Hops, but the locations of both teams insures baseball for both sides of the river all summer long. That’s a warm and fuzzy feeling.

But the largest ruckus about this announcement is regarding the new team’s name: they don’t yet have one. Future fans have a chance to pick from one of six…um…let’s call them ‘unexpected’ choices that have been posted on www.portlandsbaseballteam.com for your voting pleasure. The team could be the Portland Pickles, the Red Dogs, the Pliers, Mud Hounds, Pixels, or the Portland Posse.

While the team name is decided, somewhere on the East side there are graphic designers staying up late tonight wondering how to make any of those into logos. In the meantime, Portland fans can still spend this summer on the West side with the Hops and get excited for baseball’s continued presence in the metro area for many years to come.