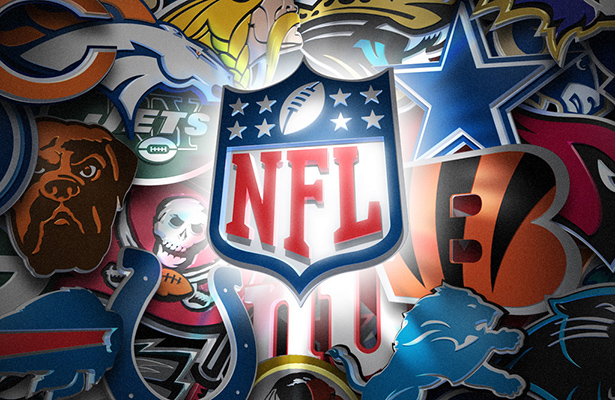 I’m half way through the second year of my first ever keeper league and I’ve got some serious questions.

I have dealt or dropped two of the three players I decided to carry over from last year, so I need to start thinking about who will be worthy of a guaranteed roster spot next year.

As long as he doesn’t get injured and comes back next year I will again have Peyton Manning back on my team for the 2014 season. He has been the top scorer in fantasy so far and is the most consistent player on my roster.

I figured that Ray Rice would be a no brainer to hold over from last season, so I wasted one of my picks keeping him. Needless to say, he has been highly disappointing this year and I had the foresight to trade him before he completely submarined my team. I can’t even recall who I got in return for the underperforming running back (probably due to the constant wheeling and dealing I am involved with in my three fantasy leagues). Seriously, I don’t know how people can keep their minds straight dealing with more teams than that. I just hope that the decision to trade Rice doesn’t come back to haunt me next year.

My third keeper pick was Randall Cobb. I had two reasons why I wanted Cobb on my team once again this year. One, I heard all year from pundits and even his own quarterback that Randall Cobb was on the verge of superstardom and that he was going to catch a hundred balls and score ten touchdowns. Well, he may have been able to achieve those lofty goals had he not ended his season by injuring his knee three weeks ago. Two, I didn’t want anyone else to benefit from his performance by not locking him up on my own team. Hopefully, he fully recovers and I can draft him next year.

I now must start considering who will earn the right to be held over for another year of fantastic fantasy ownership. The front runners for keeping include TE Jordan Cameron of the Browns and Dallas RB DeMarco Murray.

Cameron will probably work his way into a roster spot next year if his production continues at the pace he has set. He is second in fantasy scoring for tight ends and has six touchdowns on the year. He has produced these numbers despite enduring passes from three different starters at quarterback. I love having an every game tight end especially if I’m not fortunate enough to get Gronk or Graham on my team.

As for Murray, he has a little more to prove down the stretch if he wants to remain on the Orange Express. Most importantly, can he stay healthy? Even if the answer is yes, he’s gonna have to put up some pretty big numbers in his remaining games in order for me to consider keeping him for the 2014 campaign.

Two other players that are on my keeper radar include WR DeSean Jackson of the Eagles and Houston WR DeAndre Hopkins. Jackson has put up some excellent wide receiver numbers this year as he is the second leading fantasy WR behind Megatron. If he can continue putting up this type of production while developing in the new offense, then I will have no choice but to reserve a spot on my team’s roster for Jackson next season.

Hopkins is a bit more of a long shot to be on my team next season. His fate will depend upon how well Case Keenum does in the remaining games and whether or not Andre Johnson gets injured , clearing the way for the rookie wideout to take over the pass catching duties going forward.

The rest of my roster will have to clear out their lockers at the end of the year and wonder what might have been during the off-season. Miles Austin?, you’re dead to me. Fred Jackson?, you are nothing more than a Band-Aid. As for my defenses, Cincinnati and Carolina, you have been really good, but not dominant enough to necessitate a draft pick next season.

I will enjoy the roller coaster the rest of the year and am eager to find out the answers to my keeper league questions. Remember to Keep On Scramblin’ and hit me up on Twitter @MaahsScrambler for all of your fantasy needs.